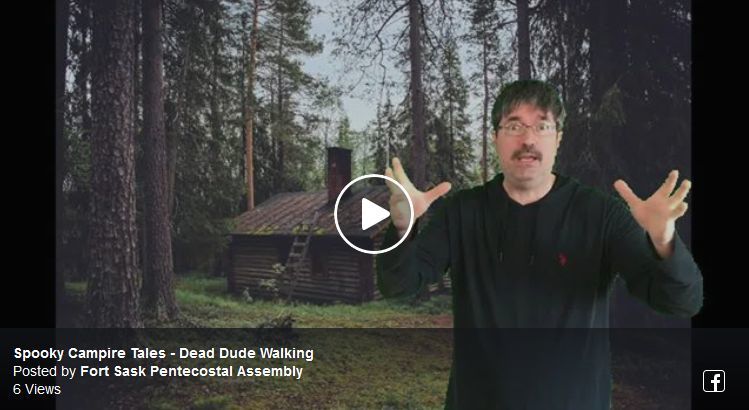 Ever asked God for something and didn't get it?

Yeah, me too. Obviously God's not some cosmic Grandpa bouncing you on his knee and giving you whatever you ask for, but the Bible says that He will give us what we need.

So, how come we don't get stuff that we think we need?

I'm not talking about bigger cars and houses and stuff. What about a raise when things are so tight we're having a hard time with the bills? Or what about when someone is dying from cancer or whatever?

The only answer that fits with the Bible is that we don't need those things. At least not yet. God knows what is best in the grand scheme of things and if we believe that then we have to trust that He's working for good in our lives even when we don't understand it.

Jesus could have healed him when he was still alive, but He didn't arrive until he was dead. Why? Just wanted to show off by raising someone from the dead? I highly doubt it. There must have been some kind of good reason. At the very least it proves that if He can raise someone from the dead he can take of any of our needs, even if it doesn't seem like He's doing anything about it right now.